KIKD was established in 2009by the MPA fund and handed over to KMC in 2012. Equipments were purchased but not installed and Unit remained non functioned till November 2017.

In 2016 KIKD was provided disposables items through Governer of Sindh Scheme in 2017. 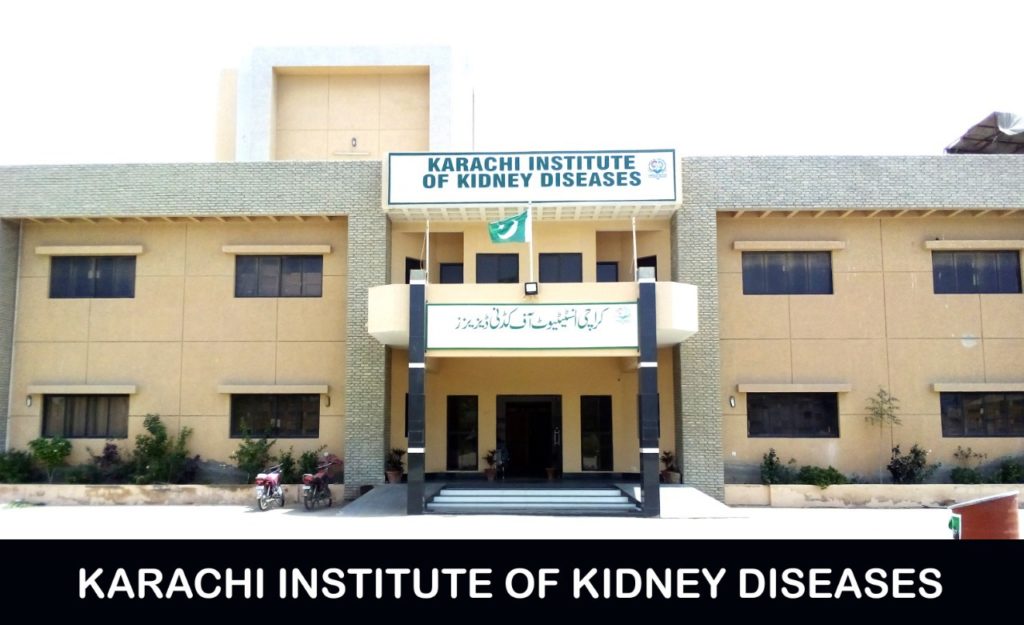